Turret vs Dome Cameras – Which should you choose?

Turret vs Dome CCTV Cameras – Which one should you choose?

Your choice of a security camera depends entirely on the layout of your business, environmental conditions and purpose. For example, do you want it to stand out and deter intruders, or would you prefer a discreet installation?

Although both turret and dome CCTV cameras may appear similar in design and presentation, they possess diverse strengths and weaknesses. In this article we will explore the pro’s and con’s of Turret CCTV cameras vs Dome CCTV cameras.

Let’s start with the Dome Camera: 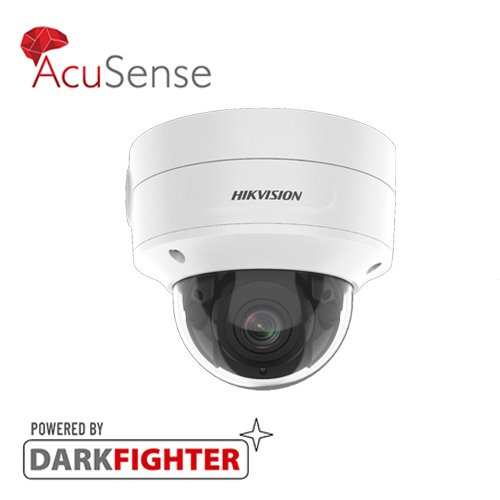 This design was the first of the two to be released, providing a popular security method due to its fashionable dome shape protected by a plastic casing. It is difficult to tell precisely which direction this camera is facing, a highly desirable feature as vandals cannot purposely avoid the spotlight or attempt to move the lens.

Its protective dome casing also offers protection from the natural elements, keeping the lens clean and dry. The moving aspects of the dome CCTV camera (the lens and LED lights) are behind the plastic covering, making it aesthetically pleasing and discreet. It is often a popular choice in locations such as shopping malls and restaurants.

Its smaller form makes it easy to disguise in a range of business locations. Lastly, they also contain SD cards within them, making it easier to store a considerable amount of CCTV footage and provide a backup. Turret cameras do not have this advantage.

Unfortunately, there are some downsides to this camera type. Although it is vandal resistant, this comes at a price. As the mobile elements of the camera are behind the plastic case, this can cause difficulty at the point of installation.

More notably, the protective dome plastic covering can quickly become dirty with fingerprints, stains after rainfall, airborne debris, residue and bird droppings. If left for an extended period, this dirt accumulates and becomes tougher to clean. Debris can potentially obscure the view of the lens, preventing a clear picture of the site. Additionally, water droplets can collect and blur the lens.

If your dome camera is in an obscure location, it is unlikely that you’ll make time to clean it frequently. Also, failure to use a microfibre cloth may result in scratching the casing and causing further damage.

Anything that blocks part of the plastic covering will cause the light to reflect the lens, causing a foggy, blurred image. It is also prone to infrared bounce, creating small dots that can appear during night-time mode. Potentially, this can detract from the image captured, making it difficult to identify an intruder.

The dome CCTV camera combats the infrared glare re-entering the lens by placing a sponge or foam seal between the lens and the cover. However, as the lens rotates, this may disturb the position of the seal, and it may become worn over time. Therefore, as the quality of the foam seal deteriorates, so will the quality of the CCTV footage captured.

How about the Turret: 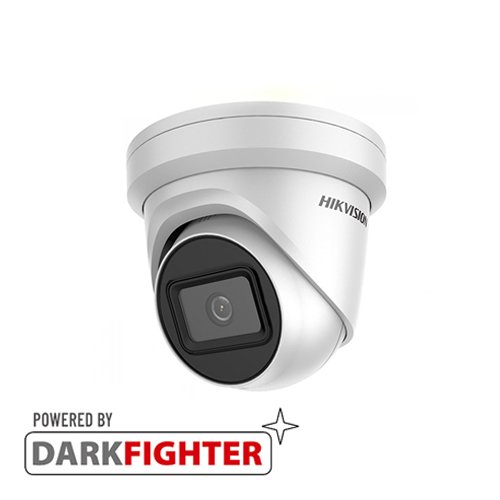 Turret CCTV Cameras acquire the same high-quality image and video footage as can be expected of the dome camera, without the drawbacks caused by the plastic covering. In addition, this camera type has a single infrared glass to the side of the lens instead of a traditional ring of lights, helping avoid the issue of reflection and glare.

Due to the absence of a plastic casing, the turret camera is easier to install, maintain and keep clean. Also, the turret camera can be rotated to any angle you require with minimal effort. The ball and socket design allows the lens to move freely once mounted, allowing you to view multiple directions from just one camera.

Specific turret camera models have superior night vision settings, whilst others possess excellent full-colour technology. This special feature gives them the ability to acquire a high-quality colour image even in low-light environments. 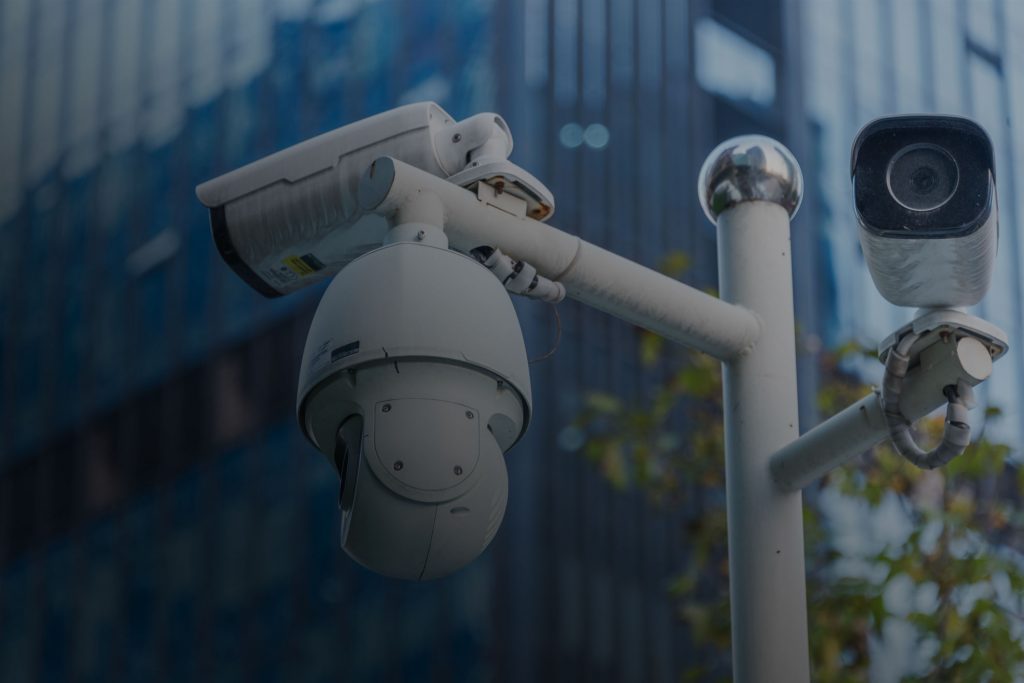 The design of the Turret camera is not without its limitations. It is slightly larger than the dome camera, making it harder to conceal if you aim to be discreet. It also lacks an SD card within it, meaning less storage space and no backup ability.

As the turret camera does not have a protective casing, it is more vulnerable to potential vandalism and manipulation of camera direction/position. Additionally, these cameras tend to perform better indoors when mounted to a ceiling. In contrast, it can be tricky to find a prime location to install the turret camera outside.

Ultimately, the choice between a Turret camera or a Dome camera is one that only you can make. Both CCTV camera models have clear advantages as well as setbacks. However, the best model for you depends on the needs of your business. First, you must consider the location; is it indoor or outdoor? Precisely how many areas are you looking to protect and secure? Are you looking to be discreet or obvious?

Here at Acetech security, we have a wide variety of Turret and Dome camera solutions available. Ranging from basic models to high-tech specifications with full-colour technology, we are guaranteed to have the right CCTV camera for you.

If you are unsure as to which CCTV camera would be most suitable for your business or residential premises, Acetech Security are more than happy to help. Both cameras provide excellent, high-quality footage, however we would recommend the dome style cameras for those who wish to install their CCTV system discreetly.

This website uses cookies, if you continue to use our site we assume you are happy with it.
More info Accept